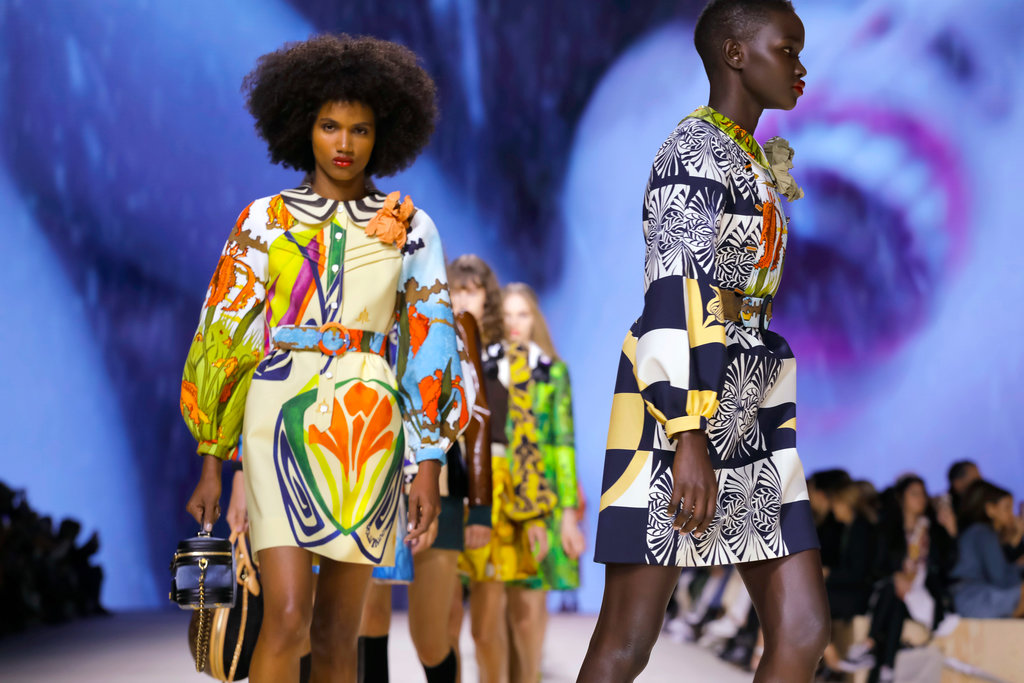 “I think that a photographer’s style will always evolve and I’m sure my experience in NYC has influenced my style. I’m not focusing on anything in particular. I shoot whatever is the most beneficial for model and clothes and what I’m in the mood for. There are many things to consider.”

This is how Winnipeg-based photographer Izabela Rachwal responds when I ask her about the dark and mysterious direction her photography has seem to taken over the past couple of years. If you’ve already read the first part of this series that we posted just a few weeks back, you may already be familiar with some of Izabela’s recent work. And as we mentioned before, there was just too much good that we had to share it all. And make it into a two part series. Here’s the rest of the best.

Natasha Remarchuk (pictured above) was one of Izabela’s fave models to shoot in New York. Natasha hails from Belarus (very cool) and Izabela’s from Poland. She says the cultural similarities kept her interested. A couple of beautiful and talented Eastern European gals hanging out at a photo shoot? Count us in.

Where do you see yourself ending up – which corner of the world?

Paris would be a great place!

Is it just me or does this beauty resemble a young Teri Hatcher?

Was it intimidating to shoot in one of the world’s biggest fashion capitals?

Shooting in NYC was more exciting than it was intimidating. I was a little worried at first and I didn’t know what to expect, but after the first one it became easy. I’m an easy going person and I had great makeup artist (Micheal Kovalik) who could make anyone look like supermodel.

“While I was there I had opportunity to meet other great photographers who i asked to critique my work and I think that helped me as a photographer,” says Izabela. She says if a model “has got it” they’ll eventually end up in New York.

“Therefore that place is packed with many great models from all over the world – such a mix of personalities. Many of them are really down to earth and easy going, some not as much. We really tried to make it fun experience for ourselves and the models. We even became good friends with of the few girls.” 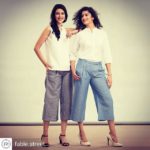 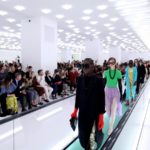 Fashion industry in India, Paris and Milan are entirely moving into digital 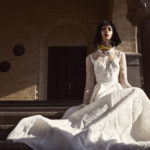