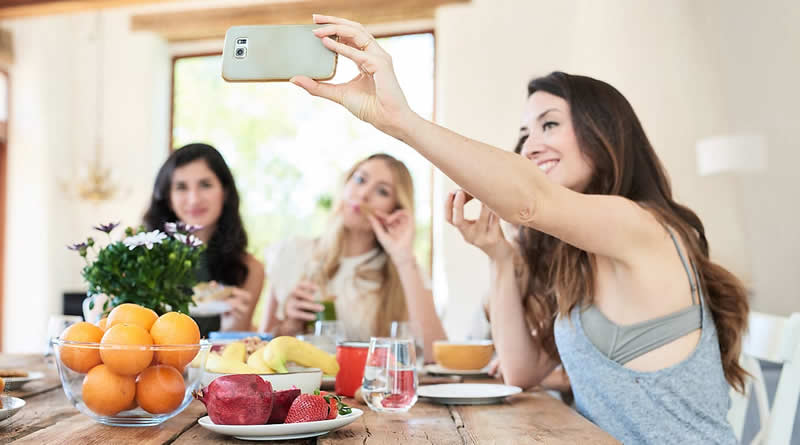 We all put time and effort into making sure we stay as fit and healthy as possible.  With our busy lives, although we may aim for a healthy, balanced diet with over five portions of fruit and veg a day, we don’t always succeed.  To fill the gaps in our diet the easiest thing to do is grab a tub of multivitamins and take one every day. But if you ever stop to look at the list of ingredients on your multivitamins you will find that no two are alike.  The list will be very long and full of abbreviations and figures leaving you wondering exactly what it is you are taking and if it is the best choice for you.

The reason for this is that there are thirteen vitamins and sixteen minerals that we all need for our bodies to function.  On top of this there are other dietary components we need such as fish oil and herbs.  Our bodies can not make any of these so we need to consume them.  In an ideal world our diet would supply everything we need but realistically most of us supplement with a multivitamin pill.

What Difference Does Being Female Make?

Things are even more complicated if you are a woman.  During all the different stages of a woman’s life her nutritional needs change drastically.  For example, the amount of iron the average woman needs can vary between 18 mg a day to 8 mg a day depending on her age.  Added to this, if she suffers from heavy periods or other hormonal complications then she can require even more than that.  Of course, being pregnant or breast-feeding adds further variants to the amount of micronutrients needed. 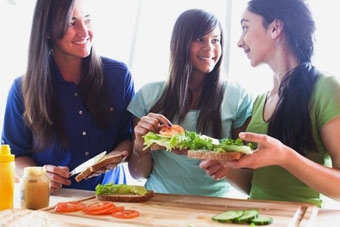 In addition, unless you are taking a multivitamin specifically tailored to females, then you will be getting the wrong amount of some ingredients.  Just as men and women need different quantities of calories, so also they need different amounts of vitamins and minerals.  Typically a man’s body has more muscle mass which had an effect on how nutrients are processed. Added to this, a teenager starts off being smaller than an adult but rapidly grows, making it hard to estimate their needs.  Teenage girls develop in radically different ways to teenage boys.

Teenage girls are notorious for not eating properly.  Either from the peer and media pressure to diet or from over-eating junk food due to stress and fluctuating hormones, the average teenage girl’s diet does not supply all her nutritional needs and it would be sensible to supplement it with a multivitamin.  While we all know we need micronutrients such as vitamin C, zinc and calcium, there are some that teenage girls in particular can benefit from. So when buying a multivitamin for a teenage girl look for one containing the following:

Iodine is a trace mineral, meaning we only need a tiny amount of it.  However that tiny amount can make a huge difference. Iodine is needed for your thyroid to work correctly, as well as supporting your immune system and your brain development.  A lack of iodine can also cause depression and problems concentrating and learning.  According to one study, nearly three-quarters of teenage girls in the UK had an iodine deficiency and nearly a fifth (18%) of samples showed very low iodine levels. Some countries, such as the USA, add iodine to salt to try and prevent deficiencies.  The main sources of dietary iodine are shrimp, cod, tuna, milk and seaweed. Unless she is eating an iodine rich diet, a teenage girl should be taking more than 150 micrograms but less than 900 micrograms of iodine a day.

Vitamin B12 is needed for digestion, the production of red blood cells and it is very important for nerve cell function.  A lack of vitamin B12 can leave you feeling tired, weak, or confused.  Symptoms include low appetite, weight loss, anaemia and numb hands and feet. You can only get vitamin B12 from animal products such as fish, meat, eggs and dairy.  This can especially be a problem for vegetarians and vegans. Teenage girls need at least 2.4 micrograms each day.  As vitamin B12 is a water soluble vitamin, unless you take a ridiculous amount any excess will be flushed out in your urine.

Vitamin B6 is essential for the processing of proteins and vital for adolescent growth. It also releases energy from proteins and helps with red blood cell production and brain function.  A lack of vitamin B6 can cause irritability, depression, and confusion. Especially for girls, vitamin B6 can help with hormonal irritability, in particular premenstrual syndrome (PMS).  Vitamin B6 can be found in meat, fish, wholegrain foods, vegetables and nuts but our bodies are not very effective at absorbing it.  Vitamin B6 is water soluble so any excess from your diet will be excreted but it is possible to over dose when taken as a supplement causing pins and needles and nerve damage.  Teenage girls need a minimum of 1.2mg and a maximum of 80mg.

Teenage girls are growing rapidly and they also have to cope with the start of menstruation, putting them at a high risk of developing iron deficiency. Your body needs iron for oxygen transport, energy production, DNA replication and repair and the proper development and function of brain cells and neurotransmitters.  A lack of iron increases the risk of psychiatric disorders, including mood disorders.  Other symptoms  include weakness and fatigue, light-headedness, shortness of breath, impaired physical work performance, developmental delay and cognitive impairment. The best dietary sources of iron are meat, especially red, and fish.  Iron is also found in lentils, beans, soy foods, green leafy vegetables and raisins but we need to eat something containing plenty of vitamin C at the same time or your body will struggle to absorb the iron.

Studies have found that 48% of females aged between 11 and 18 are iron deficient.  One of the main reasons for this is the blood loss from menstruation. A 2001 study by the Institute of Medicine Panel on Micronutrients calculated that the average 15 year old girl lost 0.45mg iron a day during her period.  However, this could vary by up to three times as much depending on the individual.  It is dangerous, especially for younger females who are still growing, to over-supplement with iron. It can cause vomiting, abdominal pain, and other symptoms.  Two of the early warning signs of taking too much iron are constipation and black stools. The latest recommendations from scientists are that teenage girls need a minimum of 8 mg and a maximum of 45 mg of iron a day.  The recommended dose is 15 mg of iron a day but if you have heavy periods it’s worth taking some extra during menstruation.

While the information above will hopefully help you to make an informed choice when choosing a multivitamin it is always best to consult a professional if you have specific health concerns. 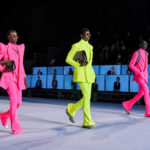